Post in this forum for topics relating to the exterior. This includes body, windows, and accessories

A trucker ran a stop sign at a roundabout and smashed the car. Dad was ok, but the car was totaled. We had neither disassembled the door, nor tried to install the lock cylinder before that event.

When he bought it, the driver's lock cylinder had already been pulled out of the lock.

We took the door apart, and found pieces of a metal lock mechanism in the bottom of the door.
Per reading on various forums, there are two types of lock mechanisms. The one in this car is the "old" type, with metal parts, despite the fact that this car is an '88.
*HOWEVER*, looking at RealOEM, I can NOT find a SINGLE part number different between the '85 and '88 cars in ANY of the diagrams relevant to the door locks.

We ordered a replacement parts kit (PN: 51 21 9 556 325) from a Euro vendor via eBay.
RealOEM applications list includes only Euro market chassis codes. All available diagrams indicate it should include a lock cylinder.
http://www.realoem.com/bmw/enUS/partxre ... series=E24
What we received--we think erroneously--did *NOT* include a new cylinder, but did include ancillary parts that we needed. The ancillary parts are the plastic parts that we've found referenced on forums as the "new" type of lock parts.

We found that the lock cylinder with tumblers kit he had ordered for the '85 car actually had the cylinder that is compatible with the plastic parts from the replacement parts kit.

The remaining problem is that the pushrod that operates the lock (shown as a component of #4 here: https://www.realoem.com/bmw/enUS/showpa ... Id=41_0538 ) is compatible with the ("old"?) metal parts, but is not compatible with the ("new"?) plastic parts, as the pushrod is secured to the metal lock lever with a rivet, and used in double shear. We can drill the rivet out and use it with a #8 or 4mm screw to secure it to the end of the plastic part, but then it will be mounted to the plastic part in single shear. Not good. 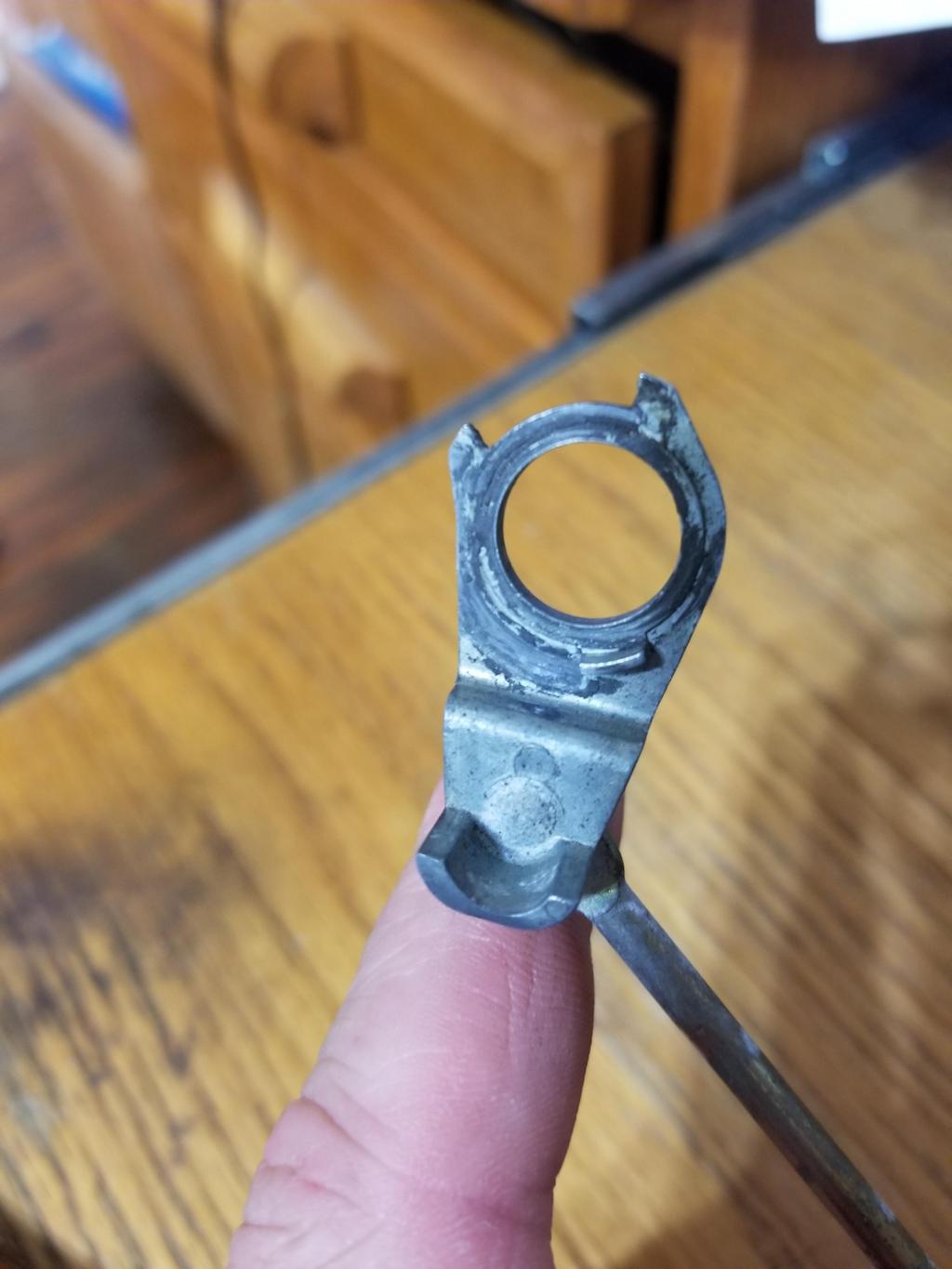 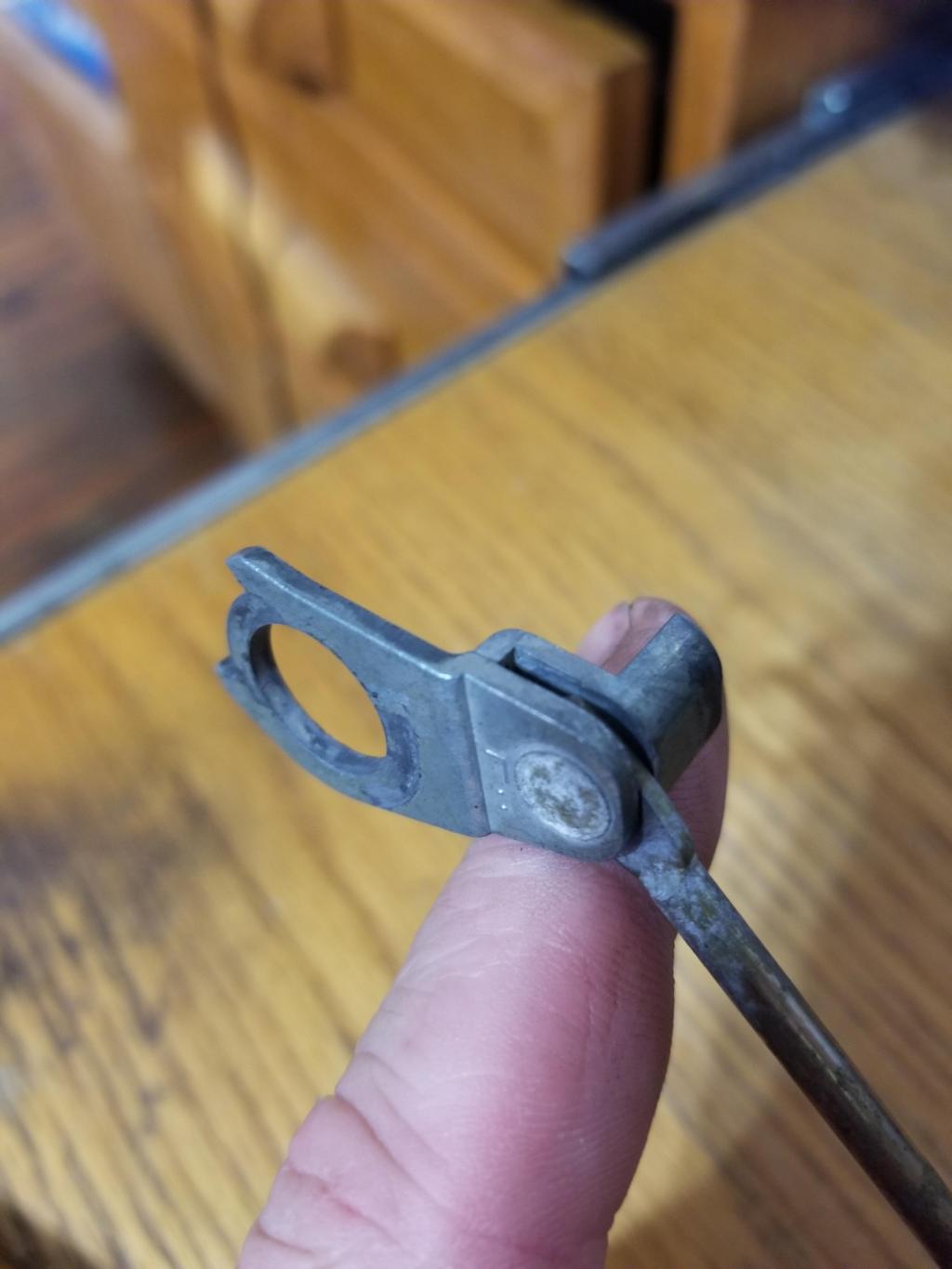 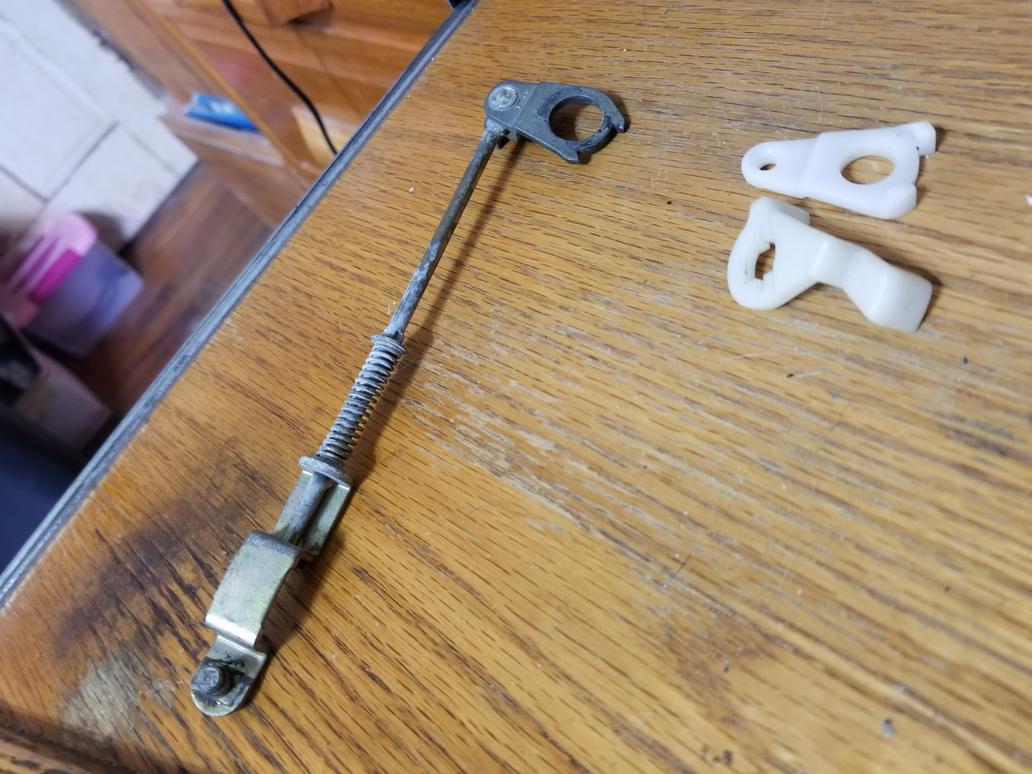 The metal parts are for earlier models.

The plastic bits you have are for a car with central locking.

Users browsing this forum: No registered users and 0 guests